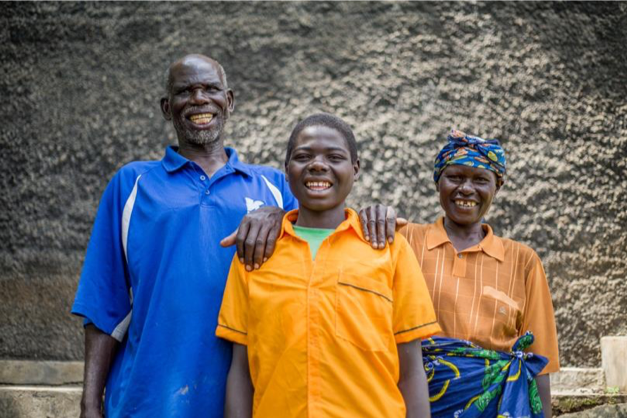 Kyagalanyi Coffee, part of the Volcafe group, has been actively involved in the prevention of child labour in Uganda for several years. Working closely with UTZ certification, CEFORD (Community Empowerment FOr Rural Development), UNATU (Uganda NAtional Teachers Union) and Hivos (Dutch NGO), Kyagalanyi has helped more than 500 children from poor families in the West Nile sub-region to go back to school. This achievement contributed to their nomination for a Rainforest Alliance Sustainable Standard-Setter Award, which was presented at the Rainforest Alliance’s 31st Spring Gala on May 9 in New York City.

Child labour is a big problem in some of the poorer areas of Uganda, but there is no simple solution to it.  While efforts such as agronomy training and infrastructure development will bring returns on investment for the private sector, ending child labour cannot easily be translated into a clear-cut business case. Any resolution demands a dedicated, sustained effort and must get to the root cause of the problem, which is to improve the economic viability of households so that parents can afford to let their children attend school.

When Kyagalanyi realised the extent of the child labour problem in West Nile, it worked together with its partners to develop a Child Labour Free Zone (CLFZ). With different partners sharing a common goal, they were able to identify many cases of child labour, raise awareness of the risks and change the behaviour of many families.

Each partner had its own role to play. Kyagalanyi’s staff focused on preventing child labour among its coffee farmers by improving coffee harvests and thereby increasing family income. This was achieved by training the farmers in good agronomy practices, such as regular rejuvenation, fertilisation and pest control. The Kyagalanyi team also provided guidance on the quality and taste that buyers will pay a premium for, as well as encouraging farmers to understand their production costs and to record where investment delivers a higher yield per hectare and commands a healthy price. Change takes time to bear fruit, so the team also recommended short-term economic activities to increase a family’s income quickly and allow the children to get back to school without delay: these side businesses included rope making and banana growing.

Kyagalanyi Coffee is currently working with its partners to expand the CLFZ in West Nile and to identify cost-efficient strategies for eradicating child labour. 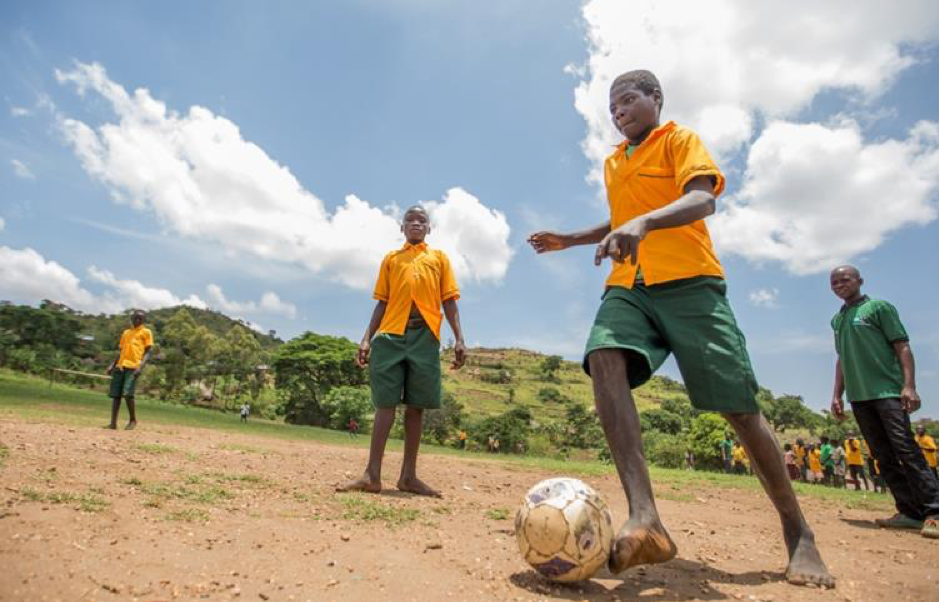